WHAT DO WE DO 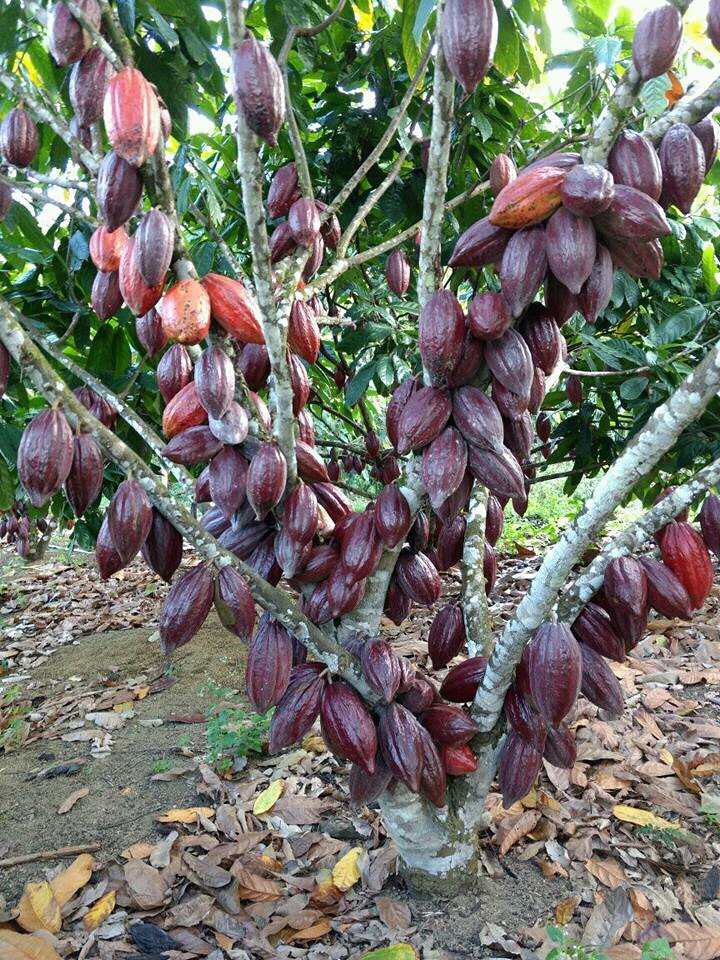 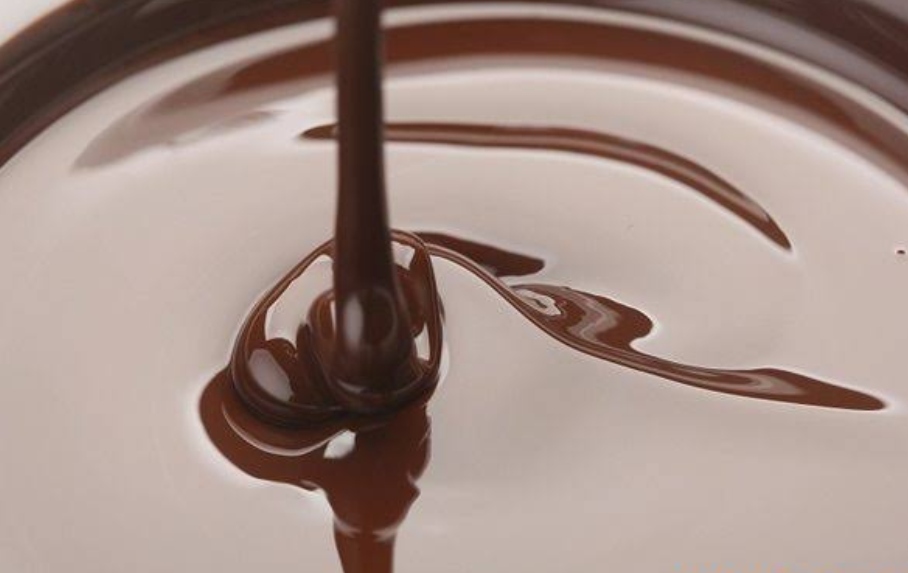 We are a cooperative
That takes care of the
Obtaining Cocoa Product
In Raw Material,
For So We Give
A Processed, Of Form
So We Can Get
Various Varieties Of It

93% of the national cocoa production is concentrated in 7 of the 16 regions where the grain is grown. 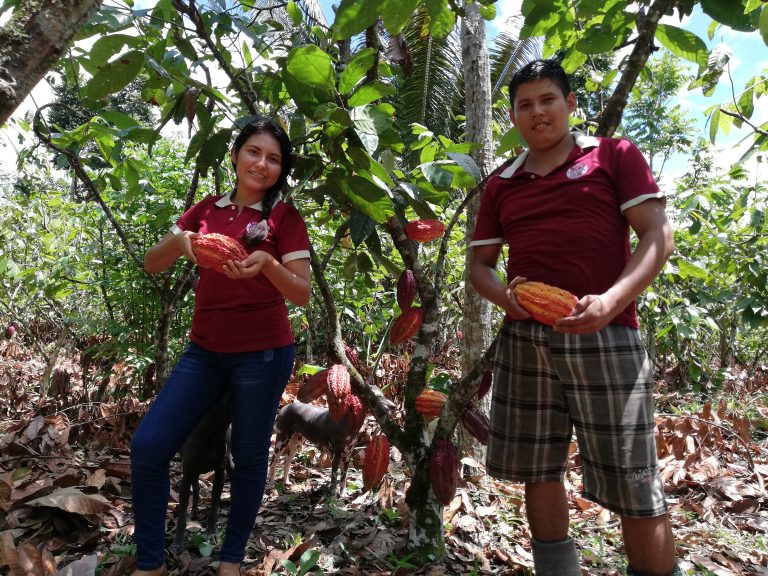 "Thanks to my cooperative that gives me support to manage my plot through training and thanks to the good prices of my cocoa bean, the reimbursement has been able to increase my income for the well-being of my family"
FAMILIA DAVILA Cocoa Partne 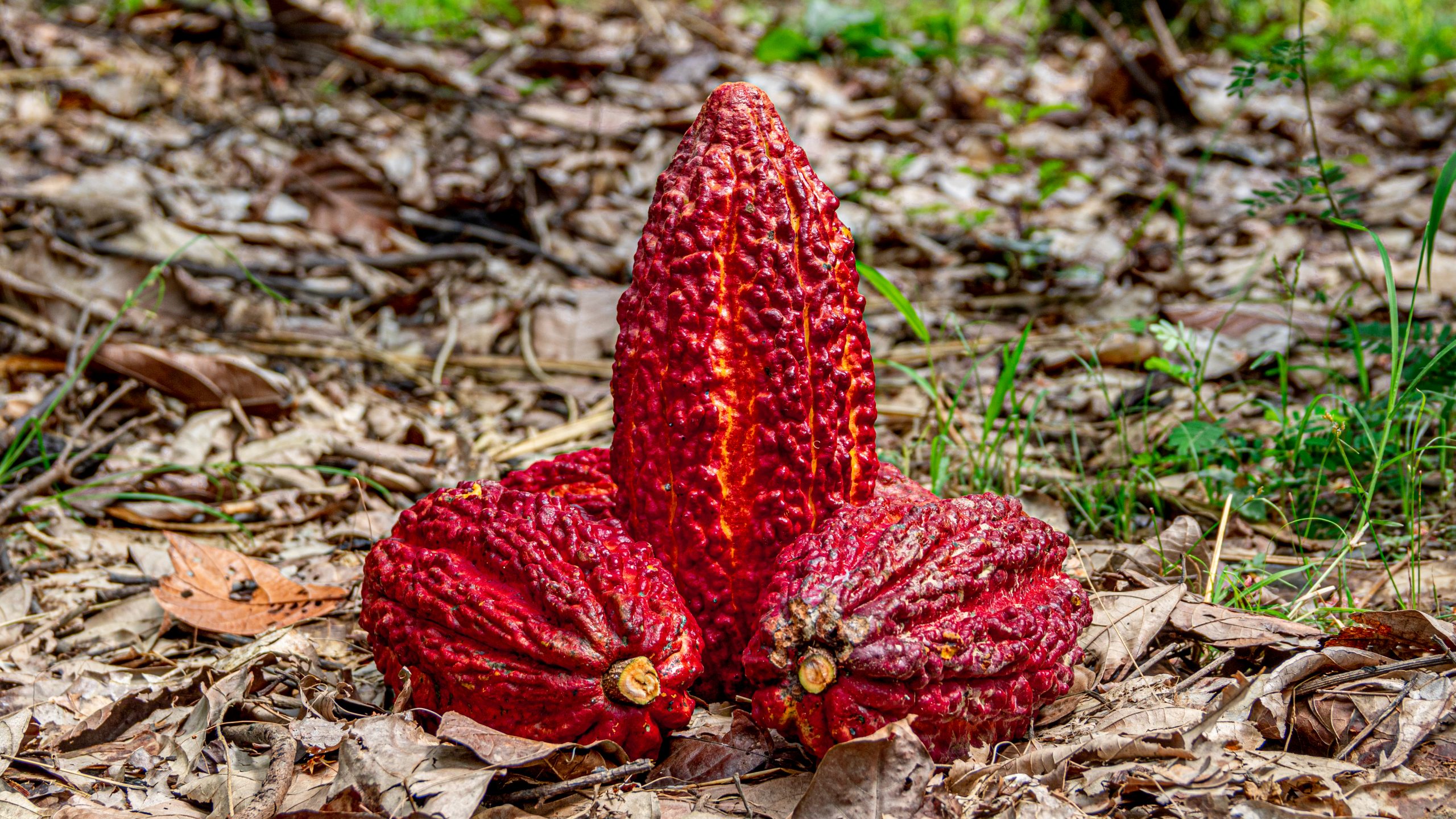 "Thanks to the personalized technical assistance to the plot, the fair price they pay me for my cocoa bean and the immediate transport of my grain, thanks to all this I have managed to increase my income for the well-being of my family."
FAMILIA QUIROZ PONCE Cocoa Partne 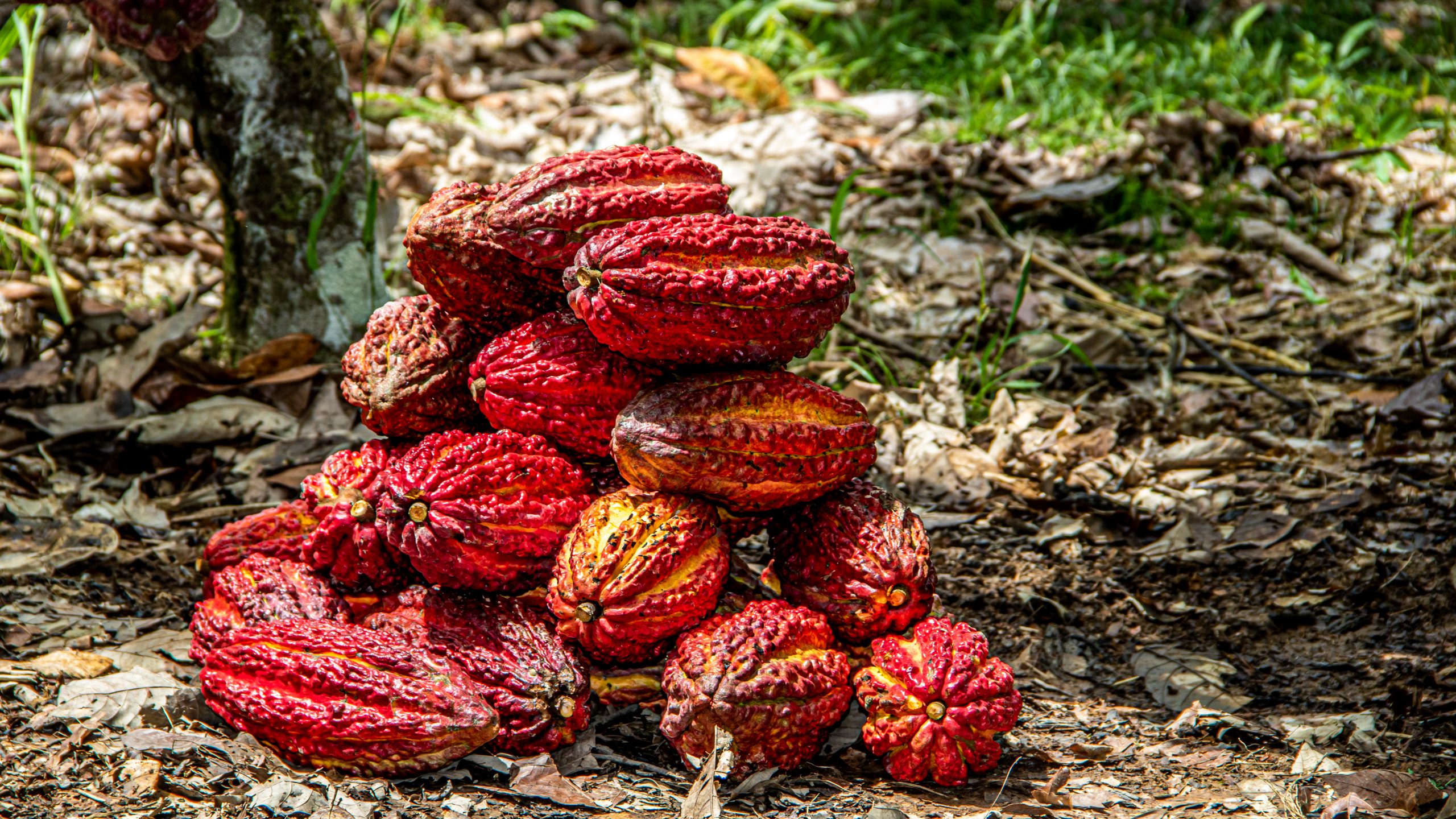 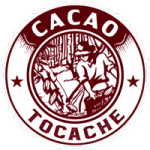 Organization was born in 1987

Is organized and directed thanks to community participation. It is the partners, through the Councils and Committees who, by integrating in the leadership as Delegates, allow democracy to govern our decisions.

What do we do